Trevor Aaron Mankin was born in Kansas City, Missouri on August 10th 1974. The only son of a L.C.M.S. pastor, he moved across the country frequently, living in Indiana, Texas and Illinois. He graduated from Limestone Community High School in Bartonville, Illinois. Trevor then went on the earn an Associate Degree in Architecture, a Bachelor of Arts in Industrial Design, and a Master of Fine Arts in Industrial Design from the University of Illinois in Urbana.

Trevor did consulting work for design and manufacturing firms throughout the Midwest. He eventually settled in Lincoln, Illinois, and purchased a house near his parents. While working during the day, he attended classes at Illinois State University working towards a Masters degree in Business Administration. But before he could complete that degree, God had other plans for his life. In 2007, Trevor left for Concordia Theological Seminary in Fort Wayne, Indiana with the goal of becoming a pastor.

While at the seminary he met the lovely Lisa DeHope, the younger sister of a fellow seminarian. Pastor Mankin spent his vicarage year at Messiah Seattle under the supervision of Pastor Ernie Lassman. Following his successful completion of his course work, he was extended the call as Assistant Pastor for Messiah Seattle. Just before his ordination, he and Lisa were married in Danville, California on September 10th 2011.   Pastor Mankin's call was changed to Associate Pastor in December 2013, and then to Senior Pastor in January 2017.

Rachel Robins was born third in a family of four daughters in Phoenix, Arizona on April 26th, 1985. She grew up in a godly household and has been a Christian since the age of five; by eight, she was baptized. After a debilitating seven car accident in 2005 left her in a wheelchair, Rachel returned to higher education and graduated with an Associates of English in 2008, a Bachelors of Arts in Christian Studies in 2010, and a Masters in Fine Arts in Writing Popular Fiction in 2014. She has since recovered all mobility.

It was mid-2013 when Rachel responded to the Lord’s call to move to the Pacific Northwest. Halfway through grad school, Rachel acted on her faith by quitting her job in Phoenix and left her family and friends behind to relocate to Seattle, with neither a job or a place to live waiting for her. Following the Lord’s call has paid off, however, as she now finds herself serving the Lord best at Messiah. Additionally, Rachel has successfully helped to relocate one sister to the area and is in the process of helping her parents retire nearby. 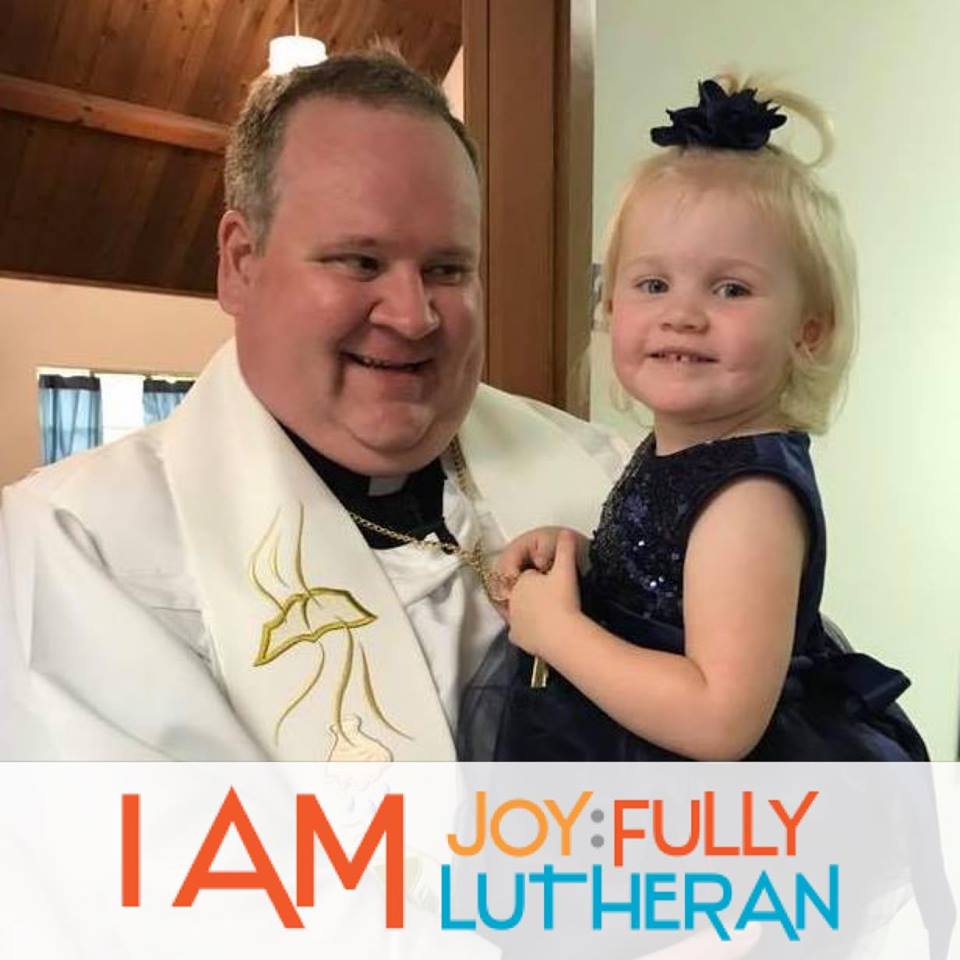 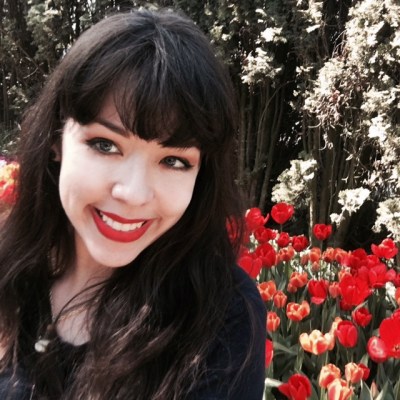